Posted at 21:20h in Chess Tournaments by Sanjana Chandan 0 Comments
1 Like It is always exciting to use all the theoretical knowledge we have gained, in reality. We at Chess KLUB provide our students with the opportunity to do exactly that. Here we have the winners of the week and some fascinating games.

The Open Tournament sees the most participation every week and this week too, our students kept up with the trend with incredible participation of 95 students.

Vivaan Bhatt was the champion at this week’s Open tournament with a fabulous win rate of 83%. Vivaan’s match against Utsav Khandelwal grabbed a lot of attention. The two opened with the Italian game, and the opening and middle game were fairly equal, after which the two exchanged queens on the 12th move. On the 18th move, Utsav made a pawn blunder, and since the game was moving towards, the end game, this pawn loss caused a lot of disadvantages to him.

Further, into the game, Utsav went on to lose two more pawns, and now Vivaan was prepared to drive the game to victory. Soon Vivaan promoted his pawn into a queen and won the game on the 54th move.

In the Beginner Level Tournament, we had Reyansh Bansal as the winner with a fantastic win rate of 85%.

Reyansh played a tactical game against our runner up Eshan Kadri, who concluded the tournament with a win rate of 70%. On the 14th move, Reyansh fell for a queen and rook pin which made Eshan an exchange up. However, Reyansh had a very strong attack on Eshan’s king. On the 18th move, Eshan made a pawn move that allowed Reyansh to comfortably invade Eshan’s territory. On the 22nd move, Reyansh cornered Eshan’s king to checkmate him on the next move. This is when Eshan resigned.

Our second runner up was Rayhan Ulla who completed the tournament with a win rate of 62%. 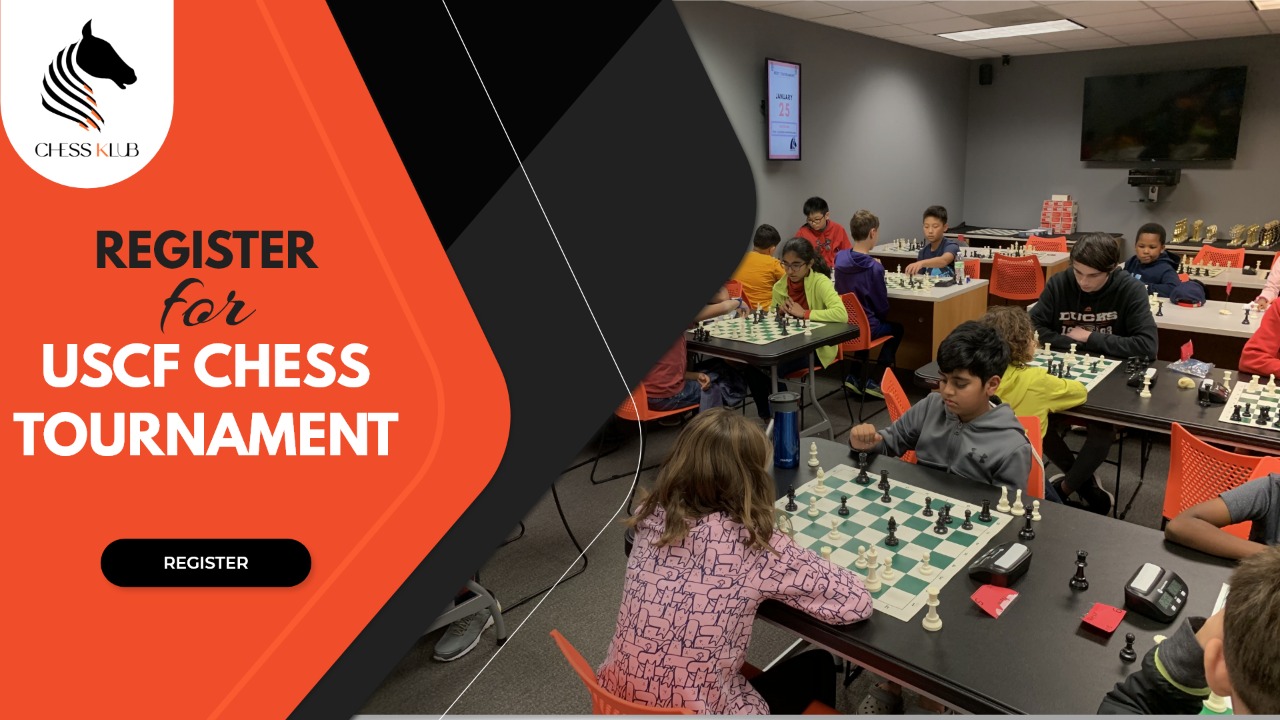 Shiven played an exceptional match in his last round against Rushil Karande. Rushil beautifully invaded Shiven’s king’s territory on the 11th move. On the 24th move, Rushil captured a bishop with his rook, making him an exchange down and giving Shiven a significant advantage.

Rushil then made a knight blunder making it easier for Shiven to win this match. Shiven then promoted a passed pawn into a queen and checkmated Rushil on the 50th move.

The Advanced Level Tournament is where we have our most experienced players competing against each other.

Sriranga Narapuram was the champion of this tournament with a grand win rate of 67%. Devansh Pamecha and Sriranga played a brilliant match against each other. Devansh opened with the Sicilian Defense and the opening was fairly equal. The two then traded their minor pieces after which Devansh blundered his queen while capturing a pawn on the 12th move. Soon after this blunder, Devansh resigned making Sriranga the winner.

Playing Chess – A Therapy for ADHD in Children and Adults?

In the second round of tournaments, we had Yajat Biyani as our champion of the Beginner Battle with a record-breaking win rate of 100%.

Yajat’s final match against Aariv Upadhyay was well spectated. Aariv made a rook blunder in the opening, allowing Yajat to dominate the situation throughout. Yajat then targeted Aariv’s king’s territory and posed recurrent attacks. On the 17th move, Yajat checkmated Aariv on the back rank with his queen. In third place, we had Deepsy Patel with an excellent win rate of 52%.

In the Intermediate Battle, we had 47 students competing against each other with our champion as Adharsh Rajeshkumar who concluded the tournament with a spectacular win rate of 80%.

Adharsh played a tactical game against our runner up Adhvik Manoj, who had an amazing win rate of 83%. The opening was significantly equal till Adhvik made a queen blunder in the middle game while trying to save his knight. Adharsh then used this advantage to invade Adhvik’s king’s territory and posed a major attack. On the 23rd move, Adharsh checkmated Adhvik with his queen and knight.

Our second runner up for the event was Utsav Khandelwal with a wonderful win rate of 83%.

The final event of the week was the Advanced Battle, where the leader of the winner list was Saket Reddy with a marvelous win rate of 86%.

Saket and our runner up Robert Happer played an aggressive game. The game began with the Italian game as the opening followed by Robert exchanging his knight and bishop for Saket’s rook and pawn. Robert then fell for a knight fork by Saket on his king and rook. Robert controlled this situation by posing a major attack on Saket’s king, but Saket managed to defend his king by exchanging the queens.

In the middle game, Robert blundered his rook, turning the game majorly in Saket’s favour. Robert then resigned on the 35th move. Robert completed the event with a win rate of 50%, followed by Archit Singh in third place with a win rate of 60%.

This week was definitely a thoroughly enjoyable one to spectate. We hope to see the same spirit in the following week as well.